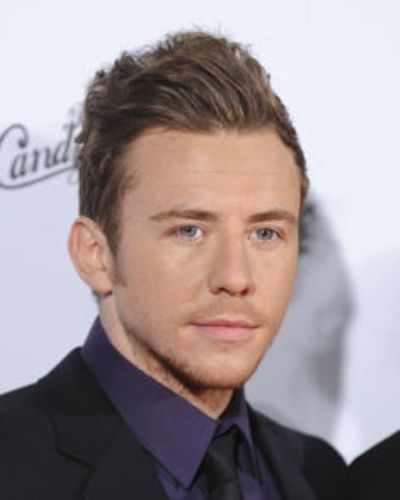 Danny Jones first dated the Miss England of 2008 Laura Coleman. Later in July of 2013, he announced that he was engaged with the model and former Miss England Georgia Horsley. The couple later married in August of 2014 in North Yorkshire. He currently lives with his wife Georgia Horsley in Manchester. In July 2017 the couple announced that Horsley is pregnant with their first child.

Who is Danny Jones?

Danny Jones is a British musician identified for the British band McFly as one of the lead vocalists. He is also involved in the McBusted British pop-punk group.

Born as Daniel Alan David Jones in Greater Manchester, Danny has always been interested in music since his early teens. He got his education from the Salesian College of Thornleigh. He's got a sister named Vicky. She took a role with Danny in the third series of the reality show' The Voice,' but Danny did not make it through the battle round.

He attended Bury College to study BTEC National Music Diploma. His father, Alan Jones, who left him when he was 18, left him with a broken heart that had a massive effect on the lives of Danny. Later, on July 2017, after 13 years, Danny Jones was reconnected with his estranged father.

Danny found Tom Fletcher for a show during an audition in 2003. They later became close friends and began writing songs together. The duo was then struck with an idea of joining a group and they started to audition musicians for their band. Other members of their group were Harry Judd and Doogie Poynter.

They named their group as McFly and it first rose to fame in 2004 because of the band's support for another band called Busted.

Their group McFly has a Guinness World Record to beat Beatles as the youngest group to get their debut album directly to number 1. Since then, Danny Jones has written countless songs for his group

He has also performed on the television show' Doctor Who' besides being a musician. He has also worked as a DJ alongside DJ Sanchez and created some wonderful songs. Most people appreciate his remix track of Rihanna's "We Found Love."

He also appeared with Lindsay Lohan in the comedy movie' Just My Luck.' He also created a bonus track for the band's second album' Take Me Home' for One Direction. His net worth is currently inaccessible. He won "Most Fanciable Male" for Smash Hit Awards in 2004 and "Most Snoggable Male" for Smash Hit Awards in 2005. His band McFly has earned countless accolades for their work in the music sector.

Danny Jones was late for his interview on' Good Morning Britain' and had to hear a bit about it from show host Ben Shephard. Danny had become tearful at hearing the song of 11-year-old on The Voice Kids show.

There was a lot of discussion about a song selection on The Voice Kids show. Danny has never so far landed in any significant controversy. There was talk in April 2017 that Danny Jones may be supplanted on The Voice Kids.

Danny is 5 feet 11 inches tall with a weight which is not known. His hairs are light brown while his eyes are hazel in color.