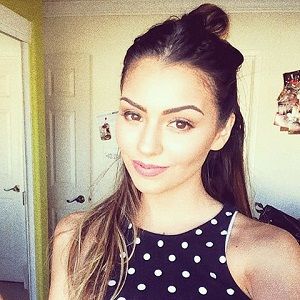 Jessica Andrea was previously married and currently is single after her divorce. She married American rapper Robert Bryson Hall II (Logic) on October of 2015. Her former husband Logic (Robert Bryson Hall II) is an American Rapper (hip-hop artist) and producer who founded Rattpack and is now a mainstream rapper signed to Def Jam. The pair reportedly met each other in early 2015 and started dating pretty soon after their first meeting. They dated for about nine months before getting married in October 2015. However, the couple separated after two years of their marriage in 2017.

Who is Jessica Andrea?

American musical sensation Jessica Andrea is a singer, Songwriter, and a YouTube Star. Other than being a famous singer and pop icon, she is also famous as a former wife of famous American singer/rapper Robert Bryson Hall II AKA Logic. Jessica Andrea suddenly rose to the fame after she released her hit single “Medicine“, in May 2017 and her divorce with the Homicide singer also exposed her as American Rapper's wife to many people.

Jessica Andrea-Hall best known as Jessica Andrea was born on 1st May 1992, in Los Angeles, California, the United States. She is an American by nationality and belongs to Caucasian-white ethnicity however her former husband Logic is of mixed racial background (african+White). Her zodiac sign is Taurus. 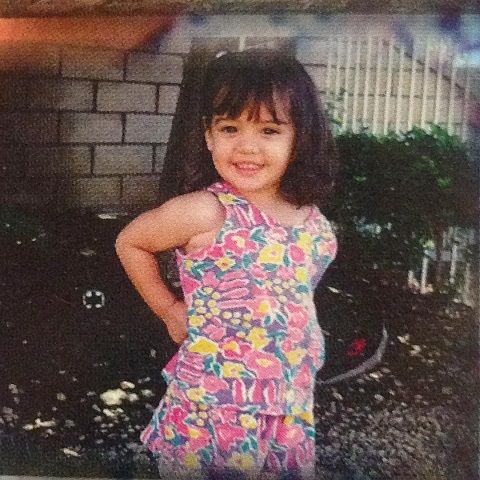 Moreover, the information regarding her parents and siblings isn't disclosed anywhere in the media yet. However, she has said that she was homeschooled by her parents.

Jessica started her professional career as a vocalist for several songs along with her ex-husband. She performed the song Flexicution, Bang Bang, and Under Pressure with Logic.

Besides, one of her famous covers, Habits reached over a million YouTube views. Andrea is also a renowned Instagramer.

She released her first track, "Medicine," on May 26, 2017. She collaborated on the record label Team Elysium founded by her ex-husbands. Her first project was then released on 18 August.

Through her careers, Andrea garnered a huge sum of income in net worth. As per various sources, Andrea's estimated net worth as of 2019 is well around $3.2 million. Besides, she also adds some amount of income from her YouTube which has over 470k subscribers.

It’s my birthday...even when it’s not my birthday🍰 y’all know I’m obsessed with face masks...shout-out to @idewcare for making this amazing “Cake My Day” sprinkle wash-off mask (yes, dissolving sprinkles!) that leaves my skin feeling super soft and hydrated 💦 Also... it smells just like cake, so I’m sold, lol. Y’all can get it at @ultabeauty! #idewcare #ultabeauty #ad

Moreover, she also earns from endorsing products on her Instagram such as Cake My Day, natureboxbeauty and so on.

Know More: What is Ruelle marital status ? ( married,single, in relation or divorce

Jessica Andrea’s Divorce With Rapper Logic? How Was Their Relationship Before Divorce?

After living separately for around a year, Rapper Logic and Jessica Andrea separated proving the media speculation correct. Many were guessing that things are not going well between them and after Logic tweeted about their divorce, all fans finally realized that they have officially parted ways. Logic outed the news about their separation on 20th March 2018.

The former singer-rapper duo was spotted together on 2018's Grammy awards held in January. T they both have admitted at times, that they got way busier and couldn't give enough time to each other which caused their separation and they still hold nothing against one another.

The duo was pretty close before the divorce, so how close were they actually? Let's see:

On August 21, 2017, Jessi had uploaded a Picture with Logic captioning it as #mycacoon which read:

brb. I'm crying in bed because I miss Bobby & this photo was the only thing to make me laugh. we dressed up really fancy in NYC and ended up at a food court instead of eating hot dogs and chocolate cake...clearly. Us being us. Can't believe this was two years ago. Missing my baby. Only a few days left 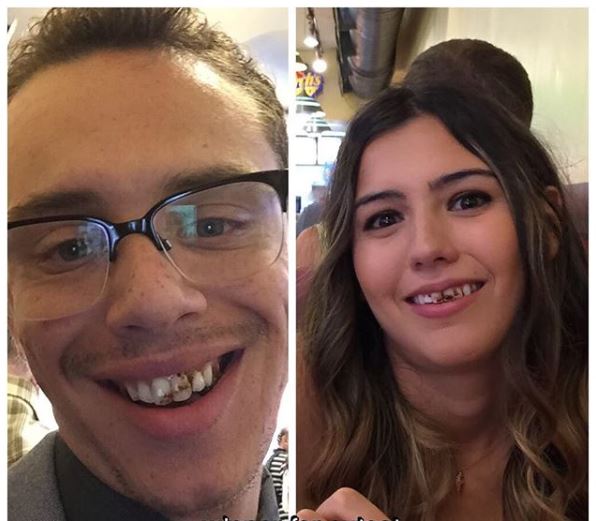 Look at the Picture more Carefully, Do you See Bobby and Jessica
SOURCE: Jessica Andrea's Instagram

Later in 2019, when Logic featured Eminem in his 2019's hit single Homicide we came to know his Rap alter-ego was Bob, which shows how close Jessica and Logic were. Jessica Andrea was also rumored to have deleted her Instagram account after her divorce with Logic but it turned out to be a rumor and nothing else. 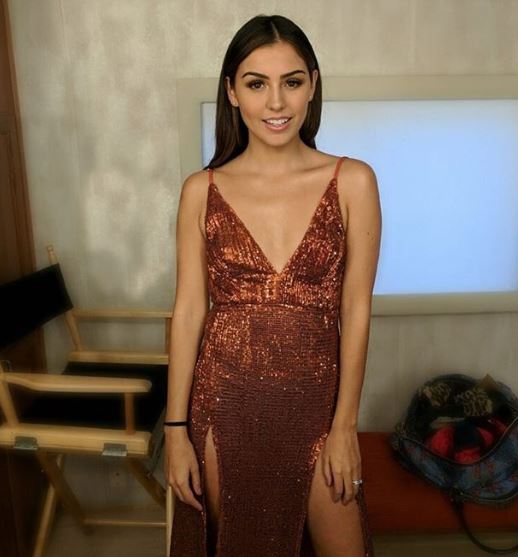 She still has many videos featuring Logic on her official Youtube account and her Instagram wasn't deleted, but of course, she has removed all her pictures with Rapper Logic.

Talking about her body Measurement, Jessica has an average height of about 5 feet 6 inches and her weight is over 125 lbs. Further, she has a slim body with brown hair color and a pair of brown eyes.